China 'tired' of hearing US criticism on Belt and Road plans

This story was originally published by Sky News

China says it is "tired" with criticism from the US about its plans to recreate the old Silk Road, promising to "get on with things".

It follows criticism of the initiative by US Secretary of State Mike Pompeo who said the scheme amounted to China peddling "corrupt infrastructure deals in exchange for political influence".

The Belt and Road Initiative is a government-led development strategy involving investment in 152 countries around the world. 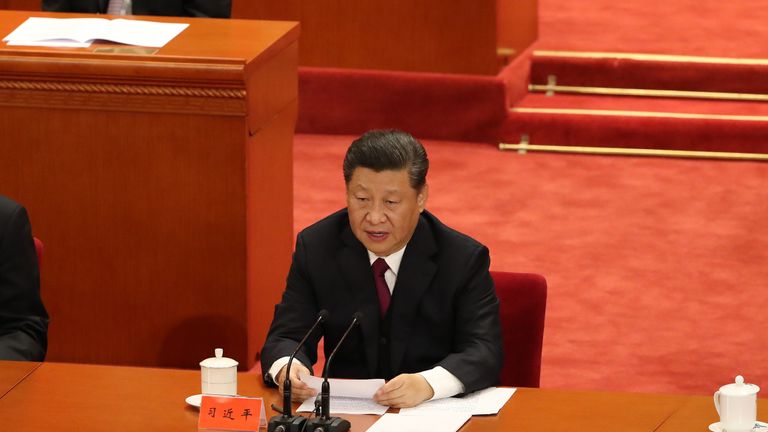 It's a key part of President Xi Jinping's administration but has hit opposition in some countries over fears its opaque financing could lead to unsustainable debt.

There are also worries it aims to promote Chinese influence more than development.

Last month, China promised to make the programme sustainable and green and follow international standards, including on debt.

But this week while he was in the UK, Mr Pompeo accused the initiative of "bribe-fuelled debt-trap diplomacy".

China noted some of the comments being made recently and called them "irresponsible".

Foreign ministry spokesman Geng Shuang said: "We have noted the fact that the relevant US person [Secretary of State Mike Pompeo] has been singing the same old tune again, over the past two days.

"He continues to discredit and attack the Belt and Road Initiative. They [the US] aren't tired of saying this, but we're tired of hearing this." 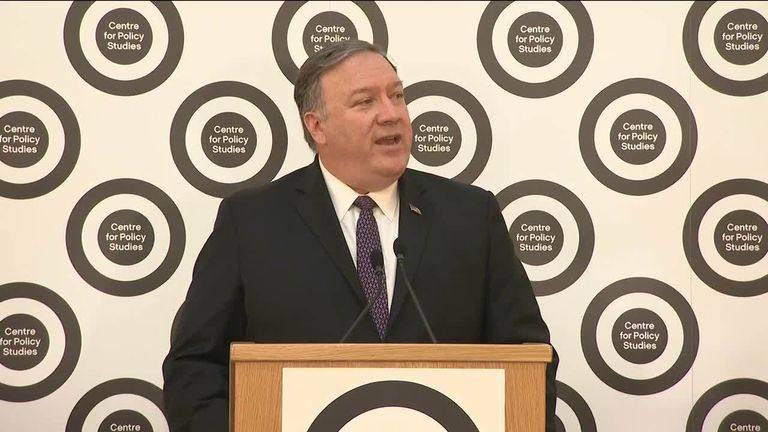 He added: "I want to remind them [the US] again, don't overestimate your ability to create rumours, and don't underestimate the judgement abilities of others.

"If they want to, let them continue talking. We will continue getting on with things. So who exactly is the schemer and who is the man of action? I think the international community has the ability to make their own opinions."

Referring to the assurances offered at the conference, Mr Shuang said: "But what was the result? One hundred and fifty countries, 92 international organisations and more than 6,000 delegates from various countries attended the second Belt and Road Forum for International Cooperation, including 50 delegates from the United States.

"I think this is the international community taking actual actions to cast a vote of confidence and support in the Belt and Road initiative, and the best response to the words and actions of the United States." 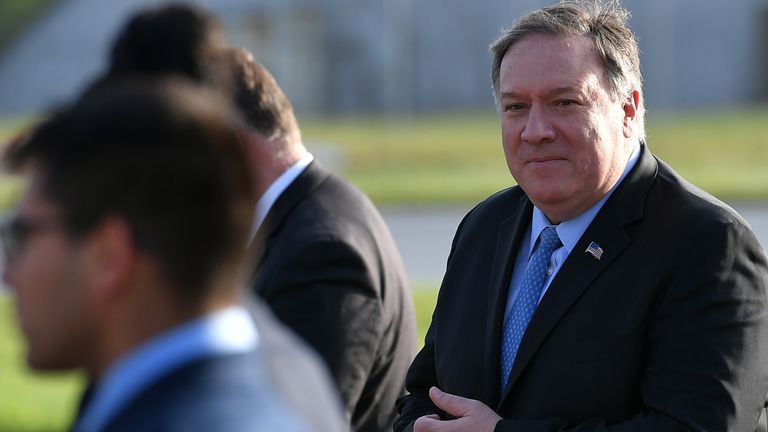 The comments might fuel the already tense relations between Beijing and Washington DC who both want to aid the ongoing trade war.

Vice Premier Liu He will hold talks in Washington today and tomorrow, aimed at salvaging a deal between the two nations.